The ‘Pic de Bugarach’ is famous for a unique event. According to the Maya,  in December 2012 the world would perish. A group of people, the “New Agers” believed that only the area around Mount Bugarach would be spared, and that there would be aliens inside the mountain. The village was flooded with New Agers, and the price of homes and land in the area rocketed in a fast pace. Each year 20,000 people visit the village to pray or perform strange rituals at the base of the mountain, which is also known as the ‘alien garage’. It is true that there are all sorts of caves and passageways in the mountain, but whether there are aliens living there…? What is also interesting is that the top layer of this mountain is older than the rest of it. That’s why it’s sometimes also known as ‘the upside-down mountain’.

We visited the area in March. We didn’t have high expectations, but the atmosphere did feel a little strange. We didn’t know if that was because we’d read all the stories, or because there really was something living in the mountain. Next time we’re in the area, we’ll definitely climb the mountain. Who knows what we’ll encounter! 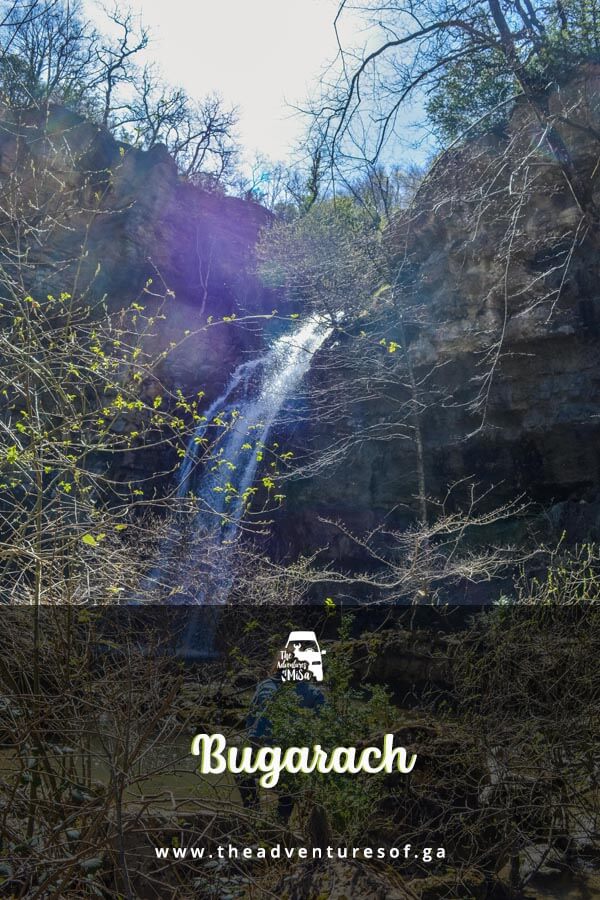