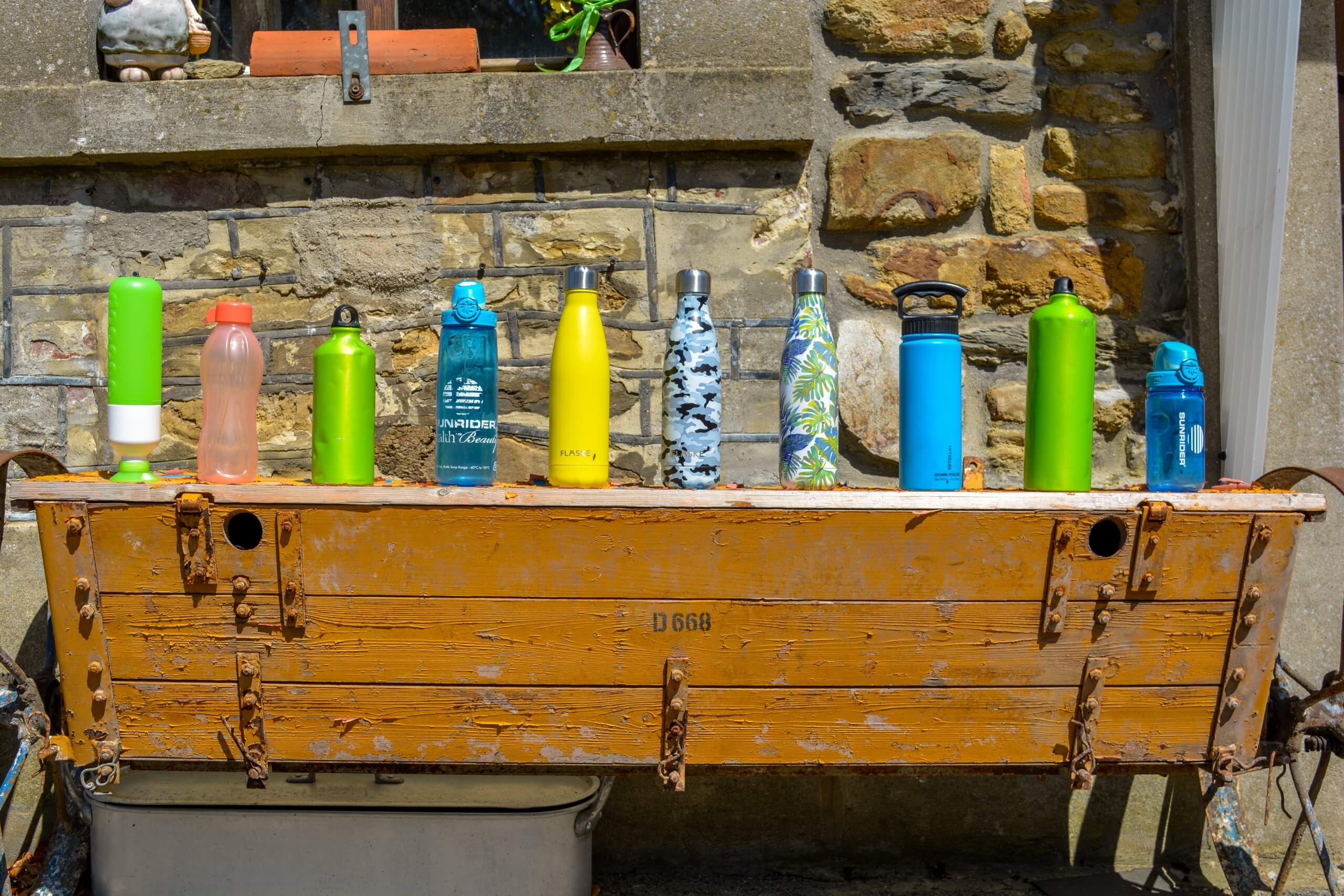 Every single day people use single-use plastic bottles. Maybe they’ll use them two or three times before they throw them away, but that’s it. In 2016, according to statistics by The Guardian, more than 480 billion single-use plastic bottles were sold. By 2021 it is predicted that it will increase to 583.3 billion. That’s only if people don’t change their behaviour and don’t find another way to bring their water on the go.

So plastic bottles are a no go. Not only because they’re ugly, can break easily in your schoolbag full of books (been there done that) or are bad for the environment, but also because they’re bad for you health. Did you know that when you’re drinking from a plastic bottle, little pieces of plastic actually have melted in to your water? Same goes for plastic containers.

Another example of how bad it is for your health is when you like to eat fish. 10% of the plastic that we use each year ends up in our oceans, which is a huge hazard for wildlife. Around 90% of the total ocean trash is plastic. You’ve probably seen a lot imaging around of turtles, dolphins and other animals stuck in plastic. That plastic trash is processed into tiny plastic pieces as the sun rays break the plastic. Ocean wildlife consumes those plastic parts. They are either killed by it or they end up on our plates. You can guess the rest.

Back to how they’re bad for the earth. Did you know that one plastic bottle needs 1/4 bottle of oil to be made? Or that scientists estimate that it takes about 500 years for one plastic bottle to START breaking down? Or that a lot of companies producing those water bottles are trying to keep their costs as low as possible and manufacturing at places where there is a limited water supply? 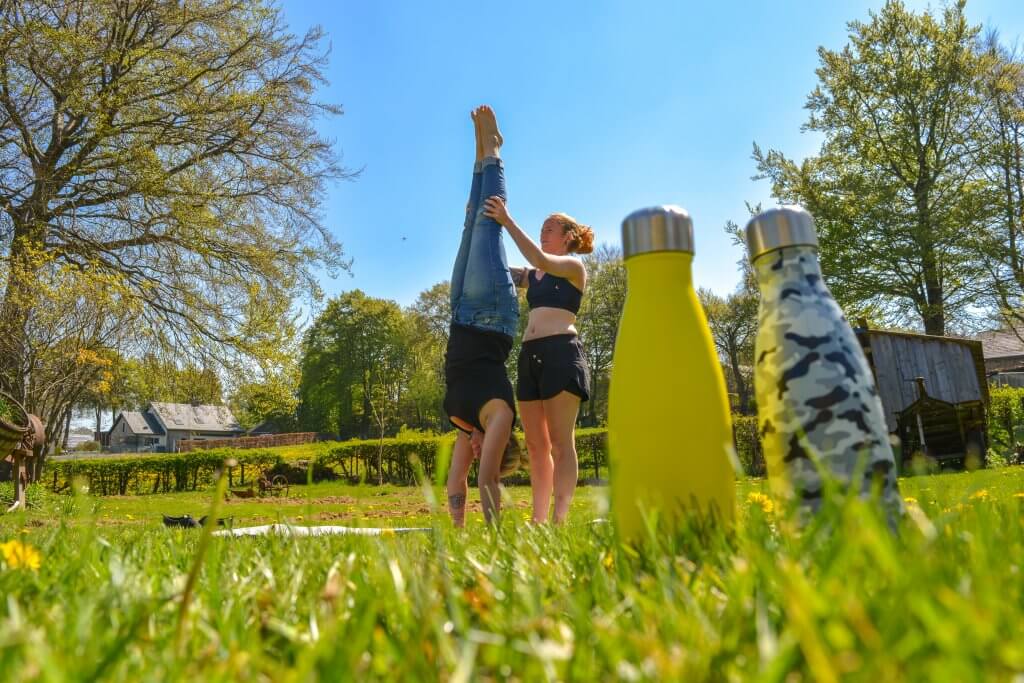 The question is not IF you’re going to switch to reusable bottles but WHEN!?

So what bottle should you buy to make the switch? We prefer stainless steel bottles over for example glass. A lot of people root for glass because it’s the only material that can be recycled completely. We are aware of that, but clumsy people are not the perfect match. I tend to knock my bottles over on a regular basis. Imagine that happening with glass, what a mess. We’ve had reusable plastic bottles as well. The annoying thing was that the water didn’t stay cold for a long time. In Australia that would’ve been pretty annoying.

Buying a bottle like this looks like a big investment, but if you calculate how much you normally pay for a single-use bottle, you’ll have saved money in no time. People might say that it’s heavier to carry a bottle, but it doesn’t make a big difference. Having a bottle at home will save you time as well. Imagine carrying all the bottled water from the supermarket to your home. All you need now is a tap and a bottle.

So now you know a little more about single-use bottles it’s time to make the switch to a reusable bottle! Our favorite? The stainless steel bottles of FLASKE. They are leak proof, keep your drink warm for 12 hours and cold for 24 hours. They come in awesome designs, 10% of the profit goes to The Ocean Clean Up & they’re comfortable to drink from.